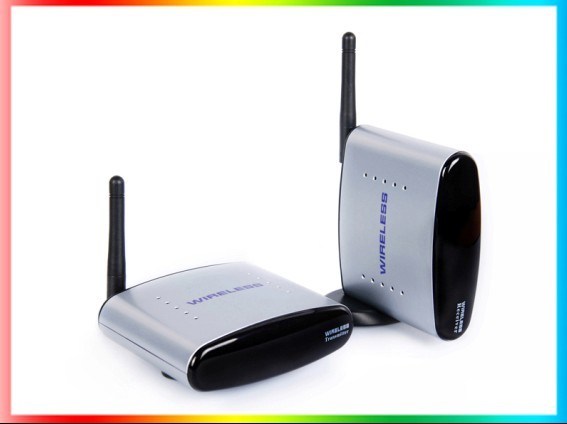 We’re in the process of establishing a radio station at school. I’ve established some links with the wonderful people at our local FM station GulfFM and we’re hoping to have a low-powered community FM station set up in the next 12 months.

In the meantime I’ve put together some equipment in one of our practice rooms for the older students to experiment and practice on.

At the heart of the setup is our old Yamaha mixing desk. With 16 inputs, we can easily control several microphones, a CD player and an iPad. There’s obviously no automation or board-control of the music, but it does mean that up to four students can each have a discrete job to do on the board:

The single headphone out signal goes to a small 4-socket Behringer headphone amp, so all four students can monitor the show they’re creating.

I’ve plugged an AV transmitter in the REC OUT socket and we’re ‘beaming’ the transmission through several walls and windows to the main music room where the transmitter’s receiver is plugged into a sound system.

We’ll have to be careful of broadcasting though as the AV transmitter blankets the wireless spectrum and will severely disrupt the music room’s Internet Wireless.

Next on the list: a real audience. We’ll feed the AV signal to a mobile amp and some groups of students are getting quite excited by the prospect of broadcasting to lunch time audiences.

This site uses Akismet to reduce spam. Learn how your comment data is processed.